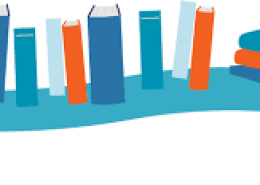 I have applied for many scholarships throughout my academic journey before now and gotten a couple of them. My masters program was a scholarship to China to study computer science and I have about two Ph.D. scholarships already secured. Therefore, I’m in the best position to give you this tip.

“Tell me about your academic journey” is a frequent question asked by Professors and graduate academic staffs. While this question may be tough to answer, don’t blame them for asking. They only want to familiarize themselves with you and to know if you’re capable of what you claim you are. So how do you answer this question?

Here is an example that captures all these tips, look at the block below

See also Does it make sense to pay for online degree?